In 1954, scientists at the Bell Telephone discovered that silicon, an element found in sand, generates an electric charge when exposed to sunlight. This discovery led to the development of solar cells that capture the sun’s energy and convert it into electricity. Since then, technology has evolved and solar systems now provide incredibly attractive financial benefits for homeowners, businesses and nonprofits in the United States.

Thanks to solar panels, we have access to an inexhaustible power source – the sun. During the day, the cells in your solar panels absorb energy from sunlight. Circuits in cells collect this energy and convert it into direct current (DC) electricity. DC electricity is run through a device called an inverter to convert it into alternating current (AC) electricity used by most homes and businesses. You can use this electricity in your home, store it with a solar cell, or send it back to the grid.

Solar panel diagram: how are solar panels connected to the grid?

how to connect solar panels to the grid

What components make up a solar panel system?

Solar panels collect the sun’s energy and convert it into electricity. It is an essential component of a solar panel system. The panels most commonly available today are poly-crystalline or mono-crystalline solar panels.

Not all panels are created equal: How are your solar panel options evaluated?

To find the right solar panels for your home and wallet, there are several criteria to keep in mind, including product quality, durability and long-term performance. Learn more about how to evaluate solar panels in the EnergySage for Solar Buying Guide.

Micro-inverter and array: how does inverter technology work with solar panels?

The cells in your solar panels collect the sun’s energy and convert it into direct current (DC) electricity. However, most homes and businesses use alternating current (AC). Inverters convert DC electricity from your panels into usable AC electricity. There are three basic types of solar inverters.

String (or central) inverter: A single inverter is used to connect your entire solar panel array to your electrical panel. String inverters are generally the least expensive inverter option and are a very durable technology, historically the most widely used inverter type. Multiple arrays of panels can be connected to each inverter, but if electricity generation from one of the panels in an array drops (as could be due to shading), it may temporarily reduce the performance of the entire array.

Micro-inverters: If you choose micro-inverters, one will be installed on each solar panel, allowing each panel to maximize production. Micro-inverters will minimize performance issues if some of your panels are shaded at different times of the day or are not installed all facing the same direction. The cost of micro-inverters tends to be higher than the cost of string inverters.

Racking and mounting systems are used to attach your solar panels to your roof or floor. It also allows you to position your panels at the optimal angle to capture the sun’s rays.

For best performance, solar panels should face south and be installed at an angle of between 30 and 45 degrees (depending on how far you are from the equator). Panels that face east or west and have an inclination angle of five degrees or more will still work well, but will generate 10 to 20 percent less electricity than those installed under ideal conditions.

Fixed mounts are less expensive and are the only option if you are mounting your panels on your roof. Rail mounts cost more, but allow you to increase your panels’ electrical output by 30 percent or more.

Because of their added cost and increased maintenance, rail mounts are best suited for situations where you have limited space and want to maximize electricity generation from a limited number of solar panels.

Performance monitoring systems provide you with detailed information about the performance of your solar panel system. With a monitoring system, you can measure and monitor the amount of electricity produced by your system hourly.

While some solar installers charge extra to install a monitoring system, it can provide significant value over the life of your solar panels. Monitoring systems help you identify any performance issues to ensure you are maximizing your solar panel system’s electricity production (and therefore its financial returns).

There are two types of monitoring systems:

On-site monitoring: The monitoring device is physically located on your property and records the amount of electricity produced. Remote monitoring: Your solar PV system transmits performance data to a monitoring service that you can access online or with a mobile device 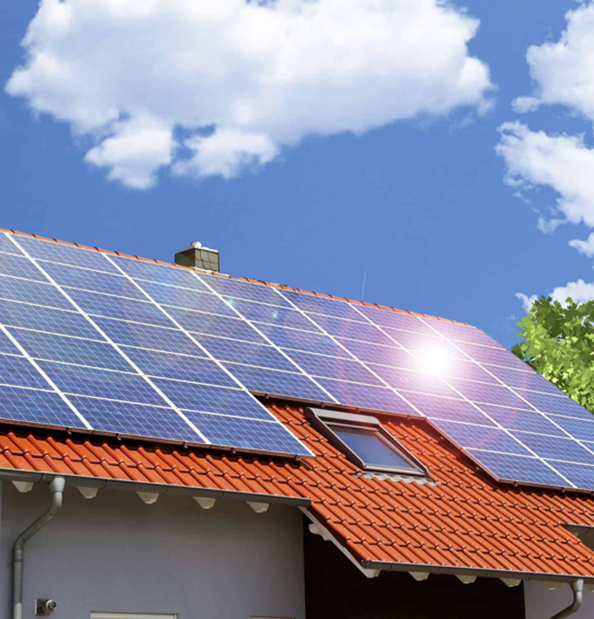 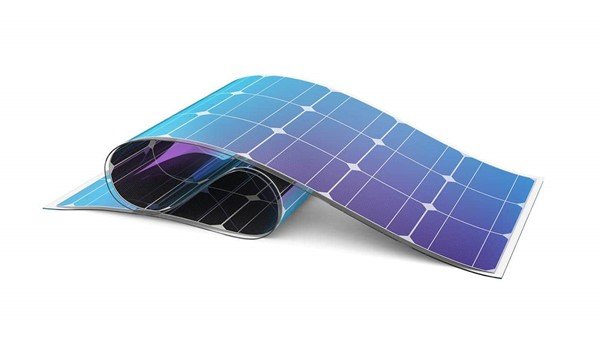 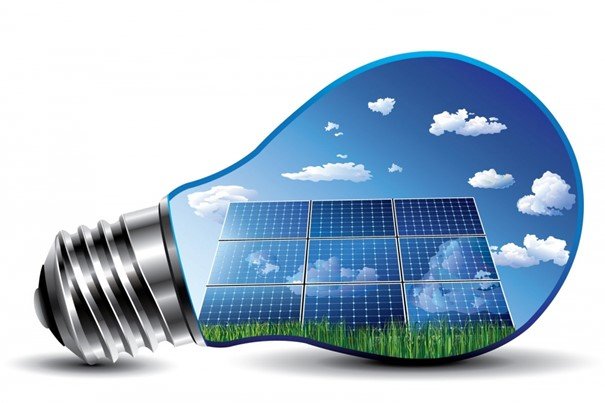